Fort Rock started circa 2013 in a garage in Folsom, CA by a small group of friends with a passion for making great beer that rivaled what they could get from their favorite commercial breweries.   After several years, lots of brewing books, and multiple equipment upgrades, the group was regularly producing beers that they enjoyed more than many commercially available brands. As the group began producing more beer than they could drink, one random night, someone brought up the idea of opening a tap room where they could share their beer with others.   Soon after, the group began doing some informal business planning, learning from other brewery owners, and scouting for potential locations.  After spending much of 2015 in planning, the group finally decided to take the plunge and incorporated as “Fort Rock Brewing”.   The vision from the start was to produce ‘Just Great Beer’ without all the gimmicks, crazy adjuncts, or fleeting trends. In 2016, after scouting several locations around Sacramento, Fort Rock Brewing signed a long-term lease at the historic Nimbus Winery building in Rancho Cordova, CA.

The rest of that year was a whirlwind of activity with construction, building permits, buying, and installing hundreds of thousands of dollars’ worth of brewing equipment, piping, refrigeration, barley, hops, furniture, etc.Fort Rock brewed its first beers in January 2017 and officially opened in March that year with its first four beers on tap.   The beers were well received and tap room sales quickly exceeded initial expectations and continued to grow over the months that followed.Later in 2017, Fort Rock won its first Gold Medal from the CA State Fair beer competition for its ‘Folsom Dam Good Pilsner’.   Soon after, they began selling their beer to local bars and restaurants around the greater Sacramento area.Today, Fort Rock continues to operate its successful taproom and in Rancho Cordova, as well as sell beer to well over 400 accounts in Northern California, including major grocery stores, large retail chains, bottle shops, pubs, and restaurants. 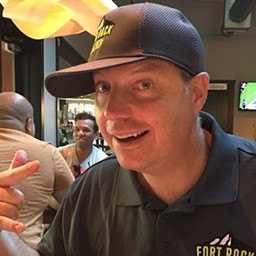 Before becoming a director at Fort Rock, Tom was a Business and Information Technology consultant for 25 years. His enthusiasm and interest in learning new things led him to embrace home-brewing and eventually developing beer recipes. Several of his recipes are still in production at Fort Rock, including Folsom Dam Good Pilsner, Foggy Goggles, and Lights Out. Tom is married to fellow Fort Rock Director, Heidi Wilder. He has an endless and always evolving list of hobbies and interests and holds a B.S in Business & Computer Information Systems from Cal Poly. His favorite beer style is a fresh West Coast IPA. 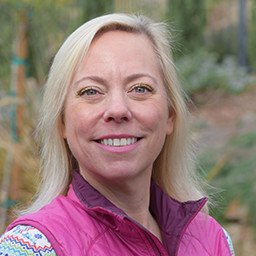 After receiving her BS in Kinesiology, from San Jose State University, Heidi traveled extensively through Europe. Her years living in Germany and Bavaria helped her hone her beer palate and cemented her love of beer. She has years of experience in the hospitality industry and was most recently a manager at Trader Joe’s before jumping ship to become ‘Director of Funtivities’ at Fort Rock Brewing. Heidi is an avid reader of historical fiction, still loves to travel, and is married to fellow Fort Rock founder Tom Fuquay. Her favorite beer is the ‘Folsom Dam Good Pilsner’ 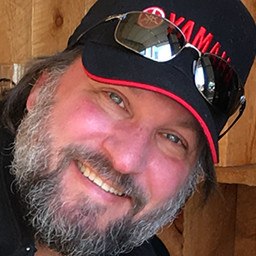 John just retired from Intel after 28 years as a product engineer. Ready to start the next phase of business, John has embraced the physical building of FRB, creating the furniture and fixtures for the taproom. Johnny D is the distribution guy, when he isn’t brewing, of course. He and Kim live in Folsom and travel often on dive trips. When he is home, John likes to golf, ride his motorcycle, collect road garbage, and fish. He also likes to drink beer, especially an IPA. 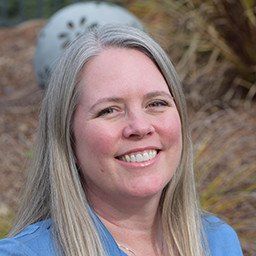 After 10 years as a legal secretary, Kim joined the ranks at Intel working for 5 years as a circuit layout designer. Kim is meticulous and detail-oriented. She does all the fine line and accounting work for FRB. She also keeps everyone on task. Kimmy likes to quilt, spend time at the beach house, scuba dive, and hang with Johnny. If she could have her pick, Kim likes a Gose-style beer.